All you need to know about Rajma 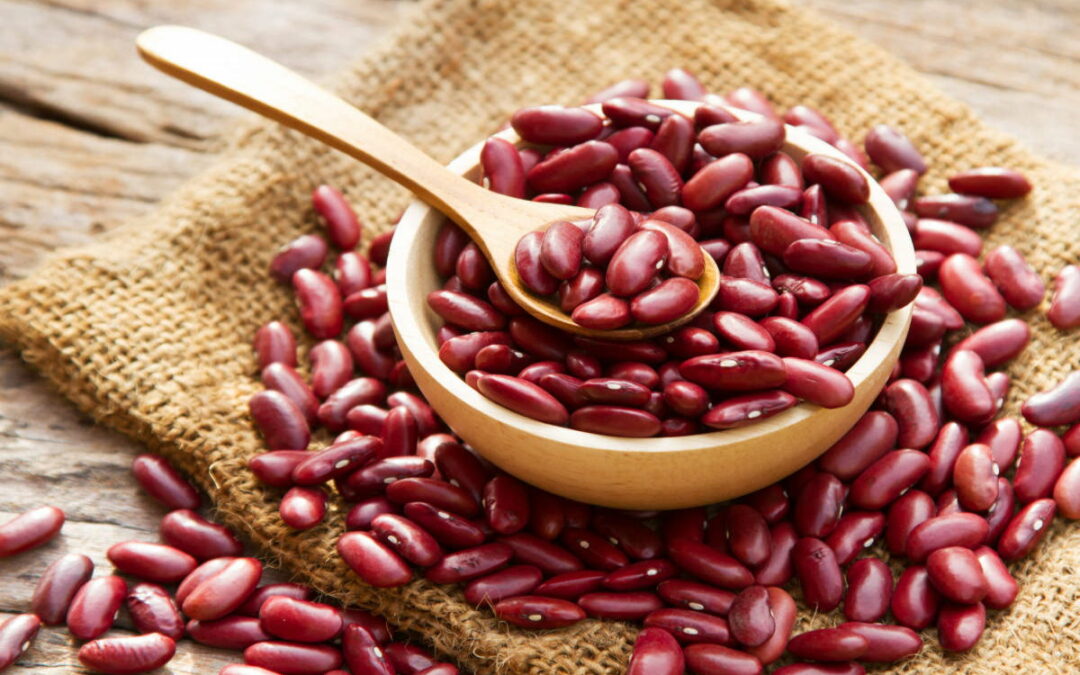 The kidney bean, commonly
called Rajma, derives its name from
its shape which resembles the
human organ. A rich source of
protein, carbohydrates, and a
multitude of vitamins and
minerals, these beans form a
major component of the Indian diet.
Not only does it taste divine, but rajma also has numerous health benefits that enhance its allure. The red kidney bean is a rich source of soluble fiber. Fiber, being difficult to
digest, makes it beneficial in managing type 2 diabetes. Rajma has a low glycemic index
and has been shown to reduce blood glucose levels. The traditional rice and rajma
combination, studied in 2012, found a lower blood glucose level after the meal
compared to the levels after consumption of plain rice. It also contains some amounts
of insoluble fiber which produces short chain fatty acids in the gut. This property
encourages the growth of gut friendly bacteria and is protective against colon cancer.
Fiber has another important benefit – weight loss. The fiber increases the satiety factor
in beans and could aid healthy weight loss.
Kidney beans also provide rare minerals like copper and molybdenum, more commonly
found in animal products. A variety of bioactive compounds such as isoflavones and
anthocyanins are housed by rajma. These antioxidants prevent harmful oxidative
damage. The nutritive profile of beans makes it heart-healthy. It helps to reduce blood
pressure.
For all its benefits, one thing to keep in mind about rajma is that it can be toxic. But
there is no need to fret about this. Cooking the beans destroys the toxins and then it is
back to being its wholesome healthy self. Apart from its traditional use as a main meal
ingredient, rajma beans can be used for may fun twists to snacking and quick bites.