Whole Wheat – the staple grain from the Indian kitchens 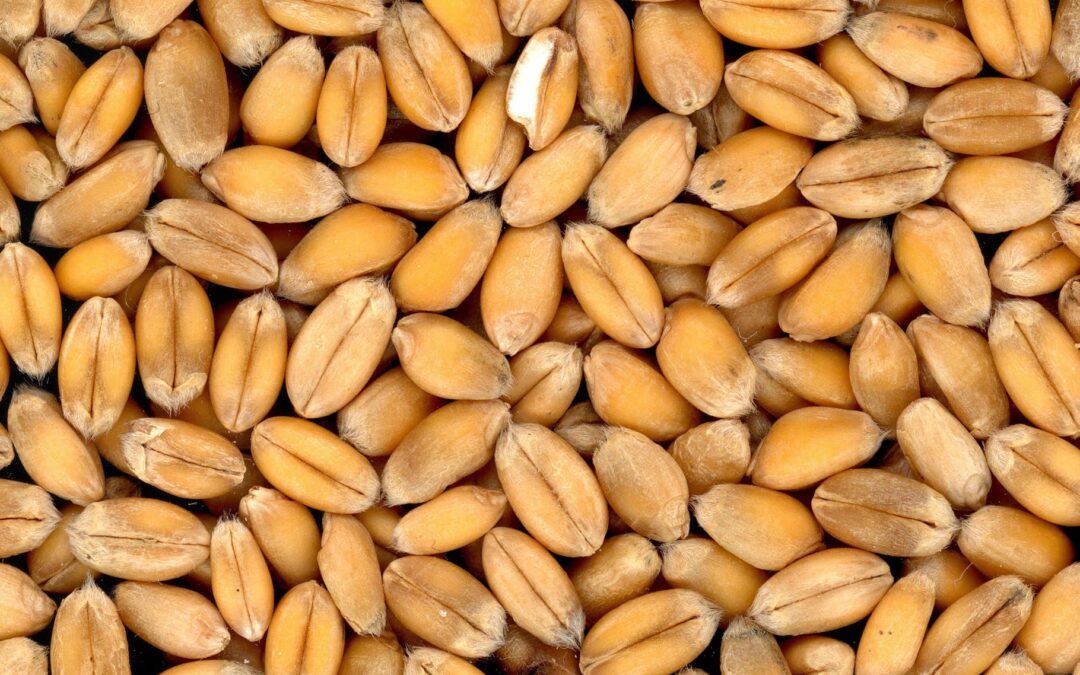 One grain amongst these is wheat. It is the world’s most commonly consumed grain. Wheat forms a staple diet for a majority of Indians especially in the Northern part of the country. It is rich in essential nutrients and has multiple health benefits. Apart from macronutrients such as carbohydrates and proteins; wheat also contains a healthy soluble fibre, antioxidants, polyphenols, sterols, stanols, vitamins and minerals. The antioxidants in wheat help to boost the immune system and the combination of polyphenols and other antioxidants in wheat allow it to act against chronic systemic inflammation; believed to be the root of many long term diseases.

The main fibre in wheat is called arabinoxylan, the consumption of which has been known to aid weight loss, reduce the risk of heart disease and diabetes; in addition to improving digestion. In an animal study (2018), arabinoxylan showed a significant reduction in 21 urinary biomarkers of diabetes by improving carbohydrate, lipid and amino acid metabolism. The high fiber content of wheat is also known to improve gutfriendly microbes. A review published in the ‘Proceedings of the Nutrition Society’ in 2019 mentioned that multiple studies prove the effectivity of wheat fibre/bran in improving gut microbiota. Its consumption showed effects on the diversity of gut microflora which is beneficial for health.

Not only is wheat a healthy grain, but also a very versatile ingredient to cook with. A multitude of foods are cooked nationwide that employ it as the main ingredient. The most common ones are main meals like chapatti, parantha, pancakes, etc. But many delicious snacks can also be easily made. Some traditional wheat-based snacks includemuthiya, khakhra, panjiri, bhakharwadi, and mathris. These products; different in taste, texture and feel; beautifully showcase the potential of wheat in snack cookery.